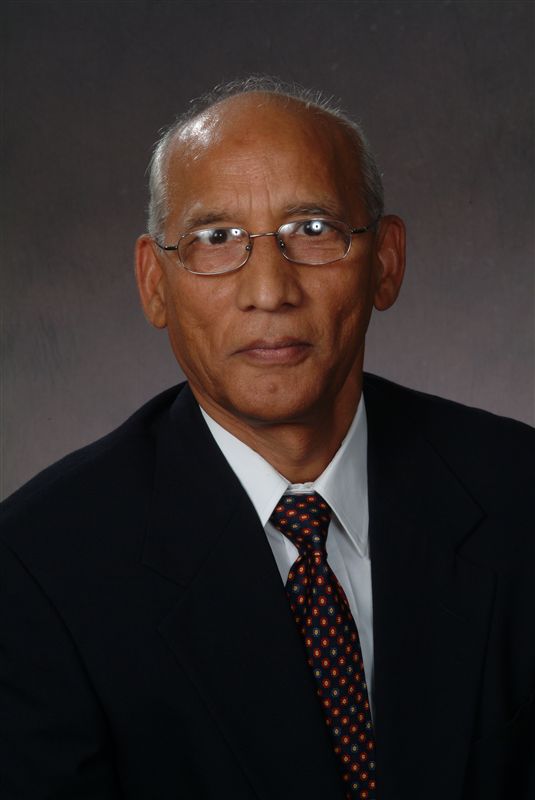 Professor Singh has traveled all over the world. He lectures, advises, mentors, and collaborates nationally and internationally. A large number of Ph.D. students have graduated under his supervision and he has guided numerous postdoctoral fellows. He also serves on the faculties of several universities around the world, and has served as a consultant on several national and international projects.